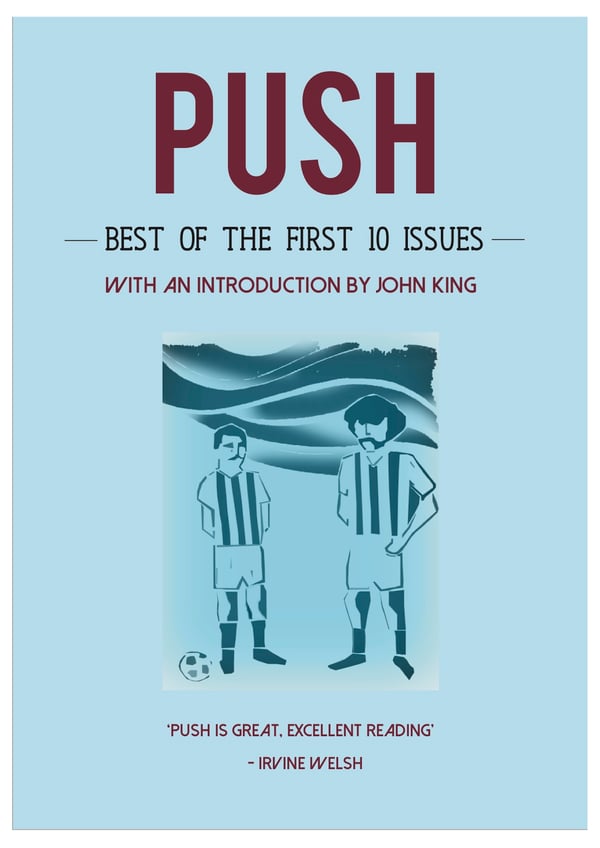 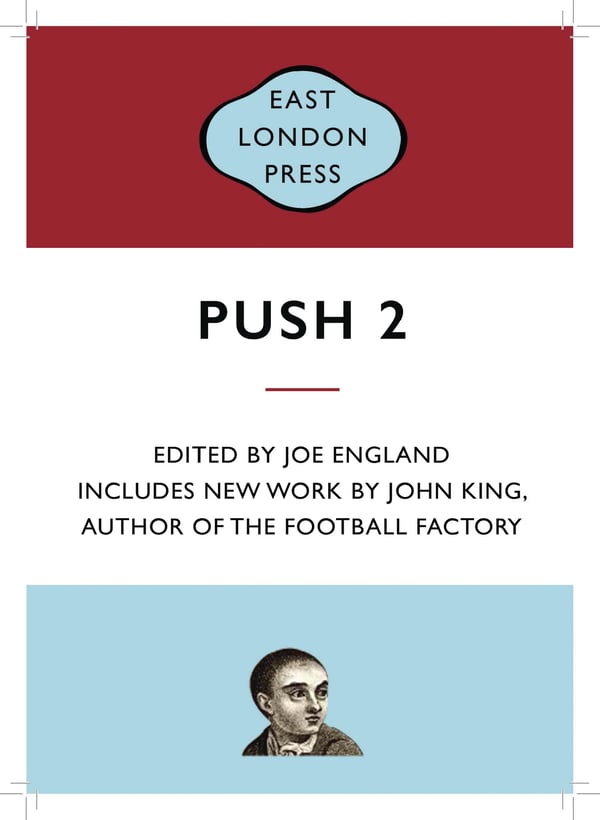 4th in our pocket-sized book series, is Joseph Ridgwell's - Haiti - hot on the heels of his smash sell out -Ibiza. In Haiti we find a one Ronnie Perrot hero of Ridgwell's cult novel - Burrito Deluxe - working as Odd Job man for a major international charity. On his return to the UK he bumps into Ridgwell himself in an East End pub and tells him what went down. Fans of Ridgwell's work will be itching to get their hands on this beautiful little book, and we recommend pre-ordering so as not to be disappointed.

Designed to slip snugly into the back pocket of your jeans, this letter pressed, hand-sewn and hand-bound craft item is limited to an edition of 50 copies, with each copy including a signed postcard from the author, and an original drawing.

Ridgwell's writing is sharp, stylish, and loaded with imagination. The work of a brave new talent. John King author of the Football Factory and Slaughterhouse Prayer

Ridgwell is a man to watch. He's stacked with talent. Look out world. Mark SaFranko author of Hating Olivia and The Suicide

In some idealistic alternate reality, where our drug of choice is a bit stronger than reality TV, Ridgwell would be our fucking poet laureate. Tony O'Neil author of Down and Out on Murder Mile and Sick City

Ridgwell delivers passion and rawness in a way few can. It feels easy and natural, as if it is coming direct from the soul to the page, but make no mistake, Ridgwell has put in the years of hard writing (and created a hell of a back catalogue on his way) to get his style down. A master at work. Jared Carnie author of Waves

As a much published writer, Joseph Ridgwell’s novels, short stories and poems have muscled in and roped off a corner of the underground literary scene and claimed it as its own. Monkey Picks

There is no better way to escape, than with characters who want to escape. By the time I’d snorted through the pages here I’d almost booked the tickets. Mexico! Magarita’s salty rim beckoned, daquiris extra icy and enough Dos Equis to kill a donkey. Abbie Foxton

Wildly entertaining with nary a wasted word, Ridgwell writes like some mad East London Kerouac, dragging us, cringing and cackling, on a tropical Bacchanalian dumbsaint romp! Hosho McCreesh author of Chinese Gucci

Ridgwell's stories are set in a world that is disturbing, even downright repulsive, yet this is occasionally offset by absurd humour. The darkness comprises all imaginable intoxicants and a smorgasbord of behaviours ranging from coprophagia to necrophilia and other unorthodox conditions and desires. One wishes never to have entered such a world and is more than happy to leave it quickly behind. Sabotage Reviews

Having been warned by several notable figures of the literary underground that reading Ridgwell's Stories could warp a man's mind, and even go as far as to distort his very personality beyond recognition, I wisely approached it with extreme caution. What can be found within its pages are twelve of the finest pieces of short fiction you are likely to find in one place, accompanied by expertly crafted woodcut prints from Southern California's greatest living artist, Jose Pepe Arroyo. Martin Appleby author of Worse Things Happen At Sea

Perhaps what I found most intriguing in the whole process of reviewing this book, was Ridgwell’s amazing resolve in getting a copy sent to me, which happened to be #34/55 of the original print BOSP run. My book was originally sent to an international poetry magazine which reviews dozens of books every year. Despite the magazine’s no-return policy Joe requested an exemption and after several months of inaction asked for his book back. When no reply was forthcoming, he sent the editor a blunt message: “If you don’t send it back I’ll pay your offices a visit and do it the hard way!” Ridgwell got his book back in less than 24hrs. He reckoned the editor must have run to the post office! George Anderson - Bold Monkey